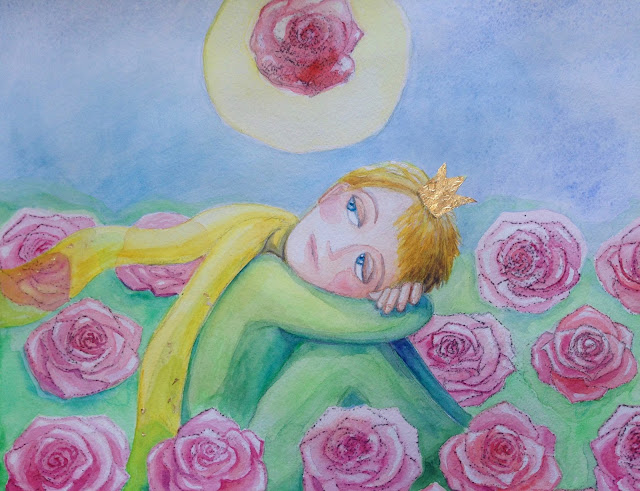 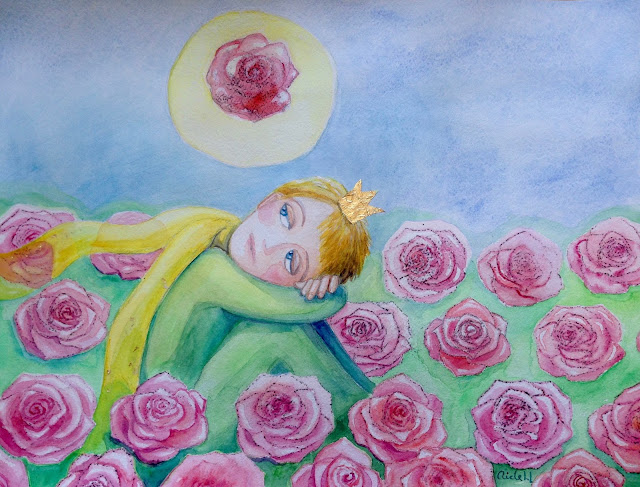 "Good morning," said the roses.
The little prince gazed at them. They all looked like his flower.
"Who are you?" he demanded, thunderstruck.
"We are roses," the roses said. And he was overcome with sadness. His flower had told him that she was the only one of her kind in all the universe. And here were five thousand of them, all alike, in one single garden!
"She would be very much annoyed," he said to himself, "if she should see that... she would cough most dreadfully, and she would pretend that she was dying, to avoid being laughed at. And I should be obliged to pretend that I was 59 nursing her back to life-- for if I did not do that, to humble myself also, she would really allow herself to die..." 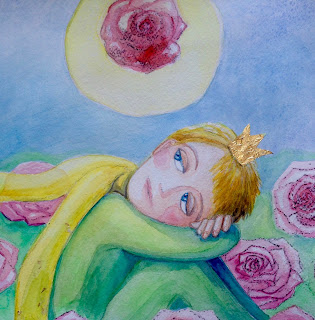